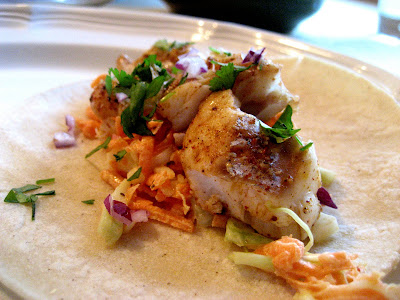 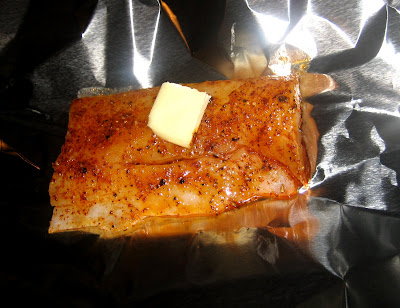 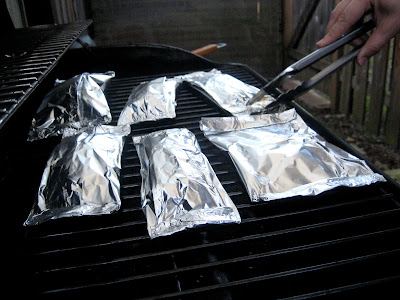 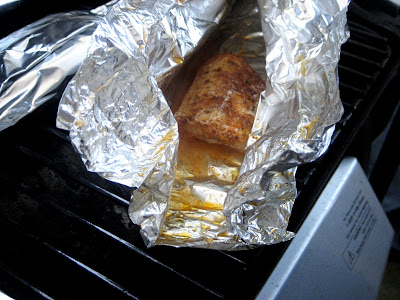 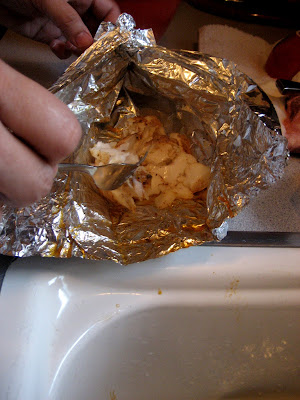 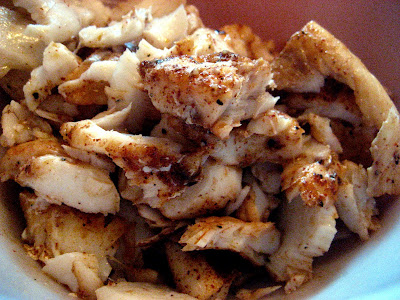 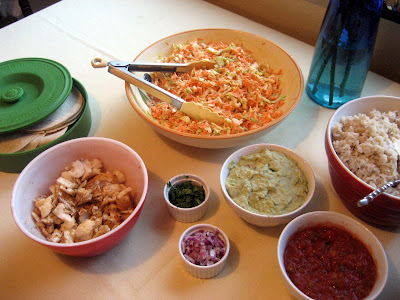 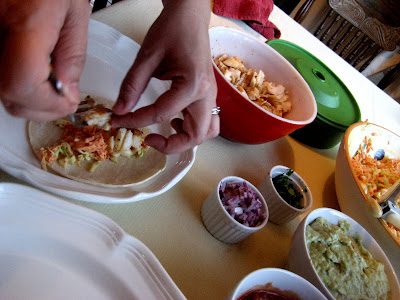 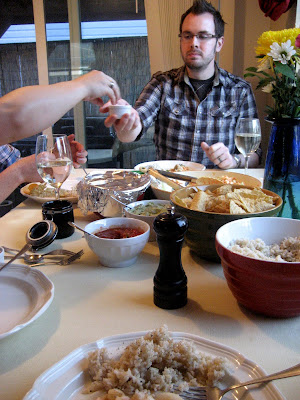 Posted by The O'Shaughnessys at 4:45 PM

That looks soooo delish! Congrats on the 3rd anniversary! :-)

Genetic programming, genetic algorithms and the generation Coach Outlet Store of random heuristic combinations is examined for the generation of hierarchical heuristics. The hyper heuristics generating both types of heuristics are applied to the examination timetabling and the curriculum based university course timetabling problems. The evolved heuristics were found to perform much better than the existing graph colouring Yeezy Discount heuristics used for this domain.