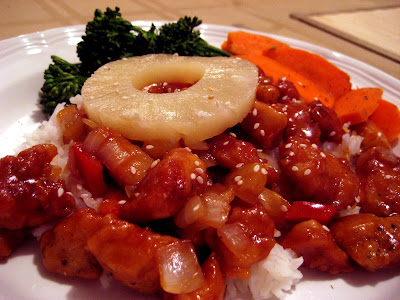 The summer ends tomorrow, though the leaves around town have heralded this days for weeks. I kicked through paper puddles on 13th, cowed beneath the threatening clouds, stalking the shrinking sun. I drink coffee later in the day. I glance at the spines of the Christmas albums, whispering “patience” while reaching for a country selection.

I don’t necessarily categorize or listen to music seasonally. I unsleeve country, pop, rock, jazz, etc. whenever that desire calls, but I do prefer certain music in certain weather. I grew up with the record player (and 8-track) on. Contemporary pop and country filled the house in my younger years: John Denver; the Carpenters; Peter, Paul & Mary; the Brothers Four; Barry Manilow; the Statler Brothers.

Those same sounds followed me over to the TV, with shows like “The Captain & Tennille” and “Donny & Marie” and other variety shows of that heyday. I watched them all. Perhaps that’s why, after hours of the Flaming Lips, Tom Waits, Circus Devils, I always return to the softer sounds of the youth, and why I still tune in every Sunday for the “Casey Kasem’s American Top 40 – The 70’s.” It’s the effortless comfort my soul needs while my mind wrestles with the 21st century.

I love a brisk fall walk (what else besides fall and iced tea are brisk?) through the streets of Sellwood in the dimming evening. The shop lights glowing; the silver sky sowing around the moon. My hunger growing from the walk.

And we warm up in the house, in our Sellwood kitchen, warmer with friends. Holiday pumpkin scented oil mingling with supper’s ingredients. Suddenly everything that was summer-centric turns autumnal. The bookshelves, the credenza, the mantle blush an amber hue through their skin.

Josh & Adam are scrolling through their phones and laughing with Erin in the kitchen. I’m in the living room putting on side two of Barbara Mandrell’s The Midnight Oil.

And I remember why! “Barbara Mandrell & the Mandrell Sisters!” It ran on NBC from 1980-82. That was my Saturday night 30 autumns ago.

Bring oil to medium heat in non stick pan. Season chicken with salt and pepper, and cut into 1-2 inch pieces. Dredge all chicken in flour so it is evenly coated. Place chicken in hot oil in a single layer. Do not crowd the pan. Cook chicken pieces on all sides until golden brown and cooked through. Set aside to drain on paper towel lined plate. In the same pan, sauté the red pepper and onion in oil, season with salt and pepper. While the veggies are sautéing, make the sauce. In a small saucepan, combine all ingredients except the cornstarch and water. Bring to a simmer and let cook for a few minutes to thicken, stirring constantly. At this point you can add the cornstarch mixture if it isn’t thickening enough. When the veggies are done, return the chicken to the pan and toss everything together with the sauce. Sprinkle with sesame seeds and serve over rice. (Serves 4.) 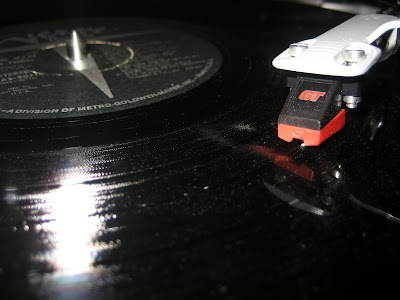 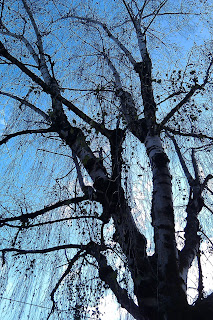 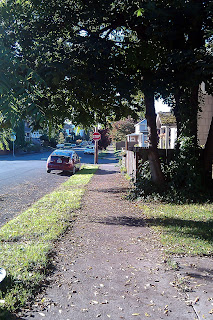 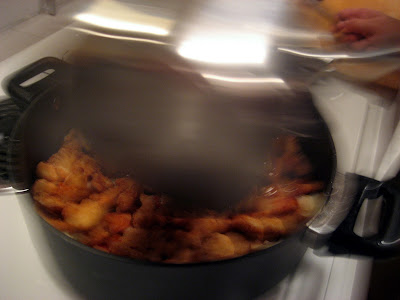 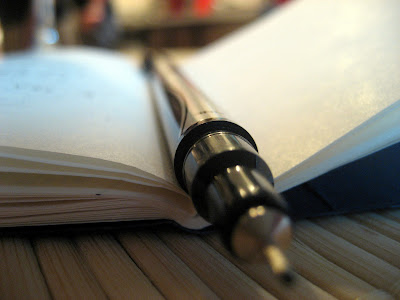 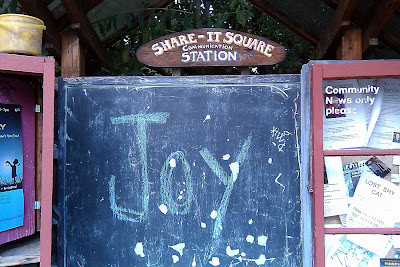 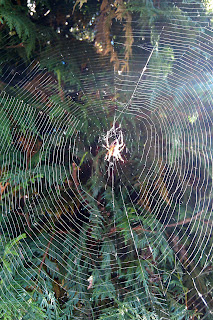 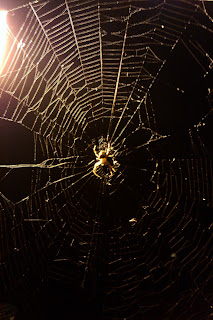 Posted by The O'Shaughnessys at 5:57 PM

This site is the most beneficial web property. . Cheers Glenn Prolonoff!

Our Jets Flag is constructed of polyester, measures 3x5 feet, and has two metal grommets for attaching to a traditional flagpole, tailgate pole, or our 6' aluminum flagpole. The perimeter of our Jets Flag is double stitched and the Officially Licensed NFL New York Jets team logos are dye sublimated into the flag so they won't peel. Due to its large size, this flag is also perfect to hang in your game room, sports room, office, or kids room.The Jets Flag is viewable from both sides with the opposite side being a reverse image.Fly your Jets Flag with our tailgate pole or 6' aluminum flagpole and adjustable flag bracket.nfl flags wholesale
nfl house divided flagsPackers stars and stripes flags
Houston Oilers stars and stripes flags, House Divided Flags,Sports Flags 3x5, Sports flags and banners,nfl House Divided Flags