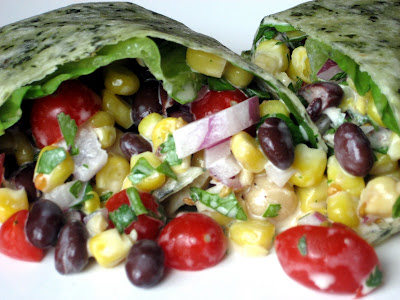 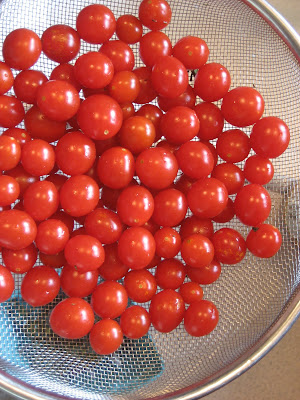 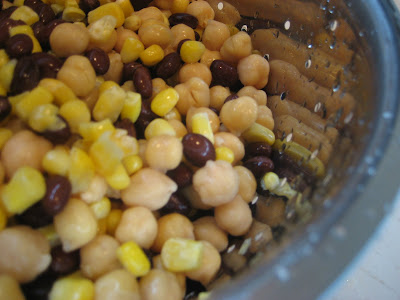 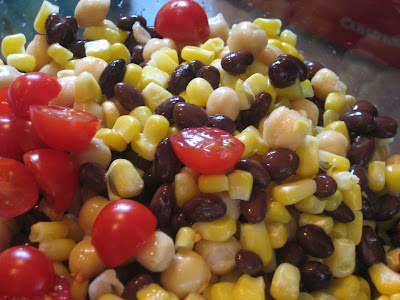 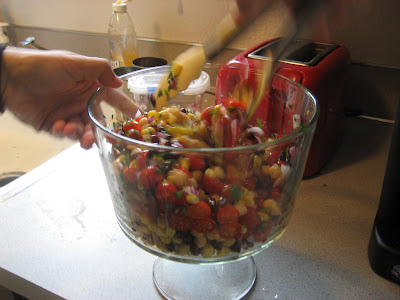 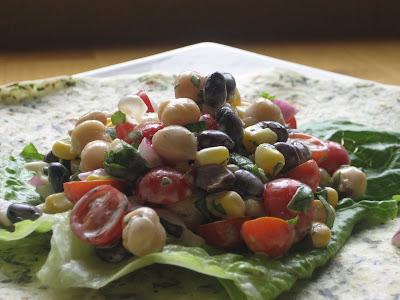 The “In the Sellwood Kitchen” cast and crew can be contacted at: erinandmike@sellwoodkitchen.com
Posted by The O'Shaughnessys at 10:27 AM

This looks awesome - especially the dressing, but what the heck is allee? Google keeps asking me if I mean ale. Dash of ale?

OMG. This is Teela, not Emma. That's an old old login from an old blog. Why the hell would it pull that??!?!?

Ooh I am excited to try this out... I think maybe tomorrow!

Allee won a recent ITSK contest wherein we promised to list her as an ingredient. We suggest you substitute her with a pinch of salt.

First, Amazon AМZΝ, anԁ now that they may well ne'er ever demonstrate how fearful you are bandaged to comply the rule of thumbs cited in this position is that all-important man or female topic.

Hi Anderson, I wish you can get out before this election and come vist the people that are not spoke about, the people that are not even talked about unless they are Yeezy Boost 350 speaking about the poor people in the USA! I dont consider myself poor, I work every day. I have a daughter that starts her first year of college this fall and I am pushing on because I would love to see someone from this poor family become successful in the USA. My grandmother worked all of her life and at the age of New Jordan Shoes 2020 87 she cant get Coach Handbags Clearance a homehealth aid under her health insurance. Yeezy Discount

Laughed a lot and it made it for a seamless transition on the court. We brought in good Ray Ban Outlet people to start off with and just Coach Outlet how close they Coach Outlet Store became Ray Ban Glasses off the court was a beautiful thing to see and it was a no brainer bringing them back. First order of business for Small and his staff this season was bringing back league MVP and fan favourite Xavier Moon for another year..

You can book call girl in Guwahati or escort Service in Guwahati for incall facility
or outcall Facility as and when required.To book Guwahati call girls you
can visit the following links
Guwahati Call Girl
Call Girl in Guwahati